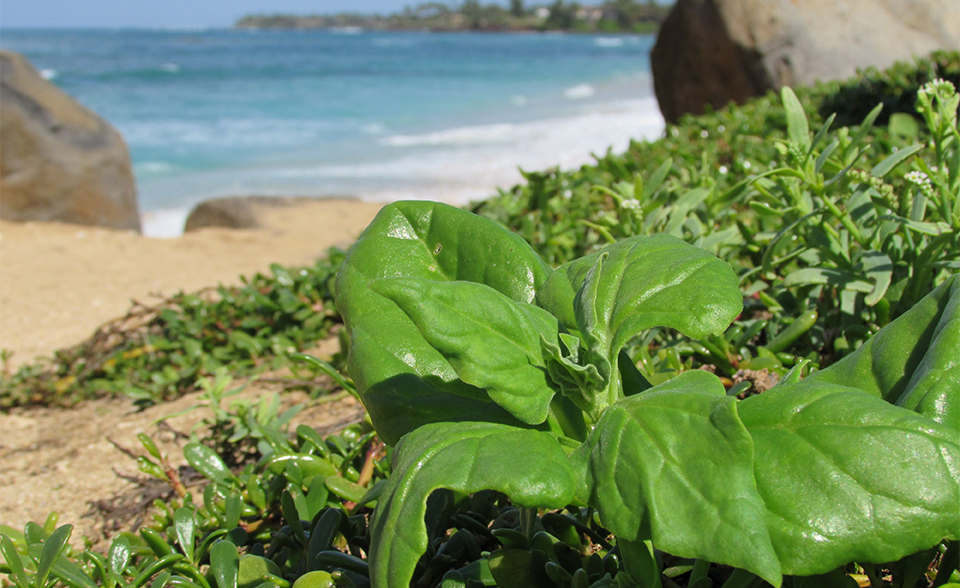 Regrettably, much of the herbal knowledge of the Australian Aborigines was lost after the arrival of the Europeans. The predominant strains of Australian herbalism today derive from the West, China, and, increasingly, from other countries on the Pacific Rim.

The cradle of the oldest continuous culture on earth, Australia is also the home of an ancient herbal tradition. The Aborigines, believed to have settled in Australia over 60,000 years ago, developed a sophisticated empirical understanding of indigenous plants, many of which, such as eucalyptus (Eucalpytus globulus), are unique to Australia. While much of this knowledge has vanished with its keepers, there is currently a high level of interest in native herbal traditions.

The Aborigines probably had a more robust health than the early European settlers who displaced them. They had very different ideas of health, disease, and illness, in which the influence of the spirit world played a major role. In common with other hunter-gatherer societies, the Aborigines devoted much time to ritual, which reinforced the sense of place and purpose in the lives of each individual. They used healing plants and the laying on of hands in a complex weave of culture and medicine.

The influx of Europeans in the 18th century was disastrous for the Aborigines. They were exploited and driven off the land, and their population was decimated by killings and infectious Western diseases. Not only did the Europeans fail to discern any value in native customs, but much of the orally based herbal tradition was lost through death of the elders and the dispersal of tribal groupings.

Nevertheless, a little is known of Aboriginal medicine. Aromatic herbs, such as eucalpytus, were crushed and inhaled to treat many common illnesses, including respiratory diseases such as flu. Without metal technology, water could not be boiled, but decoctions were made by heating water with hot stones. These were drunk or applied externally. Skin eruptions, such as boils and scabies, were common and were treated with acacia (Acacia spp.), while acute diarrhea was treated with eucalyptus or kino (Pterocarpus marsupium). In Queensland, fever bark (Alstonia spp.) was used to treat fevers.

Over the past 200 years, many native Australian plants have become popular around the world. Research into fever bark resulted in the discovery of the alkaloid reserpine, which markedly lowers blood pressure. The substance is now prescribed by herbalists and conventional practitioners alike. Eucalyptus and tea tree (Melaleuca alternifolia) yield essential oils that are employed worldwide as antiseptics.

Other native Australian plants are now used in Australian herbalism because of their medicinal use elsewhere, for example gotu kola (Centella asiatica) and visnaga (Ammi visnaga), which have a long history of medicinal use in India and the Middle East. Early British settlers imported European medicinal plants, such as vervain (Verbena officinalis), hawthorn (Crataegus oxycantha), mullein (Verbascum thapsus), and dandelion (Taraxacum officinale), which have now all become naturalized.

With the passing of enlightened legislation—the Therapeutic Goods Act—in 1989, herbal medicine became a dynamic growth industry in Australia. This process is likely to continue as Australia and New Zealand are due to harmonize their medicines legislation. Quality standards for over-the-counter herbal medicines have been raised and many new herbal products developed.

There is increased commercial cultivation of medicinal plants, notably tea tree (Melaleuca alternifolia), and university training and herbal research has been expanded. In this environment, Australians are becoming increasingly sophisticated in their use of natural medicines. With its ancient culture, ties to Western herbalism, and location on the Pacific Rim, Australia is host to many herbal traditions. The next 20 years will doubtless see further exciting developments.