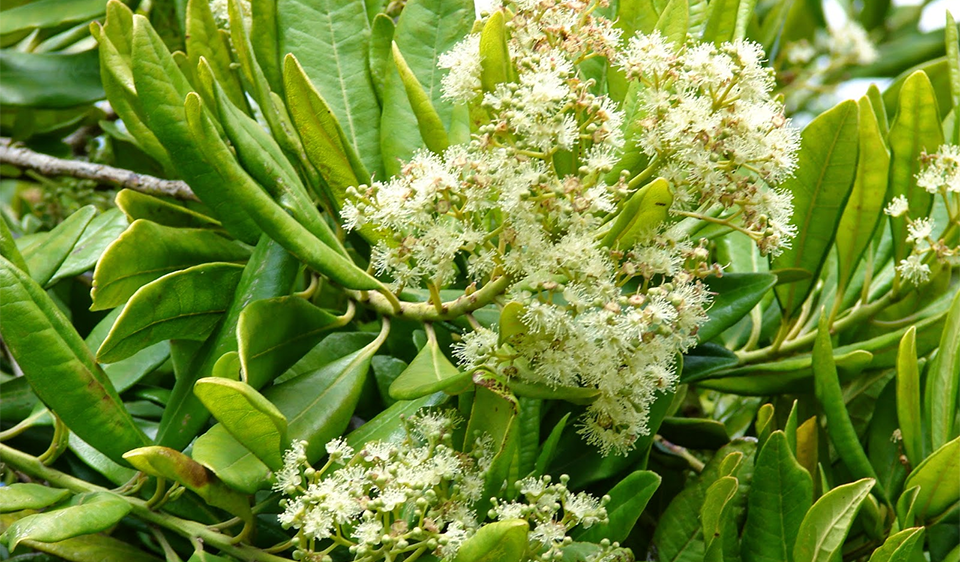 Allspice is native to the Caribbean and to Central and South America. The berries are gathered before they are fully ripe because the volatile oil content reduces as they mature.

Used as a spice in the Caribbean before the arrival of Europeans, allspice is now an ingredient in many well-known sauces, chutneys, and condiments.

A digestive stimulant, allspice is taken to relieve flatulence and indigestion. It may also be used to treat diarrhea. Allspice is often combined with herbs that have a tonic or laxative effect. The herb has an action that is similar to that of cloves (Eugenia caryophyllata); both are stimulant, stomach-settling, and antiseptic. Allspice essential oil is markedly antiseptic and analgesic.

Taking a lead from allspice’s use in Costa Rica as a menopause remedy, scientists found that the berries have a strong estrogenic activity. A 2009 paper suggested that allspice may well help with menopausal symptoms. Studies also indicate that allspice lowers high blood pressure.

Do not take essential oil internally without professional guidance. Do not take allspice as a medicine during pregnancy.