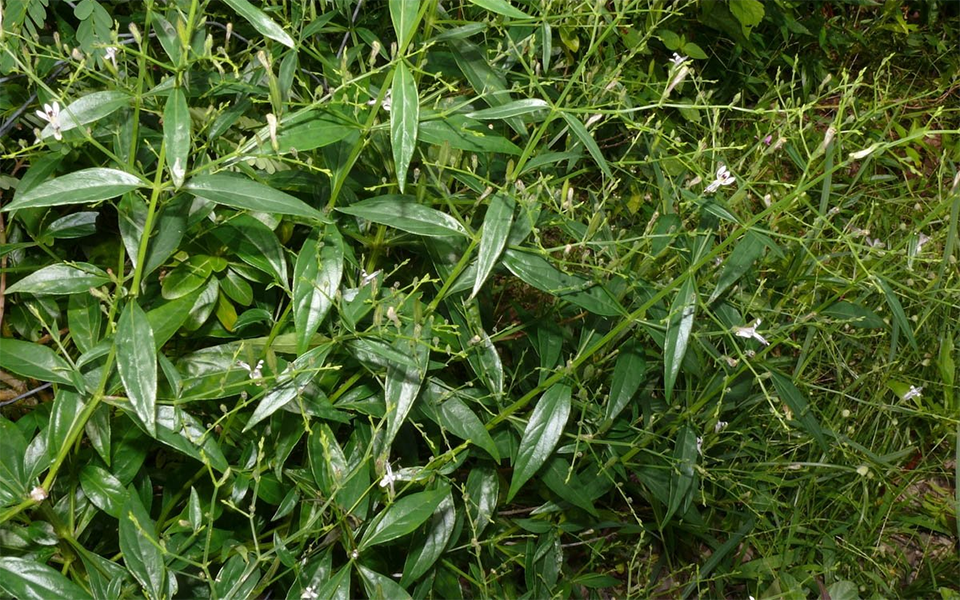 Andrographis grows throughout India, on plains, and as undergrowth in forests. It is commonly cultivated for medicinal use in northern India and China, and is also grown as a garden plant.

In Ayurveda, andrographis is used mainly for the liver, to treat infection, and for intestinal worms. In the past it has been used chiefly to treat malaria.

A classically bitter and tonic herb, andrographis exerts a wide range of protective effects on the body—mostly through its ability to stimulate the immune system, especially macrophages, and to protect the liver from damage, whether by infection or poisoning.

Like most bitters, it will help to counter fever. In China, andrographis is used to treat a wide range of infections including bacillary dysentery and enteritis. It may be taken for chronic infection, and in any situation where the immune system is under performing. Although it has no antiviral activity, andrographis can speed up recovery from the common cold.

In mostly Indian and Chinese research, the herb has been shown to stimulate the immune system, particularly helping to protect against poisoning (such as from snake bite). The glucosides are strongly antioxidant, and extracts of the whole herb have demonstrated an effect similar to, or better than, silymarin (from Silybum marianum) in supporting the function of the liver. Thai research published in 1991 indicated that 6 g per day of andrographis was as effective as acetaminophen in relieving fever and sore throat. The herb also has reported effectiveness against fertility.

Do not take during pregnancy. High doses may cause nausea and vomiting.