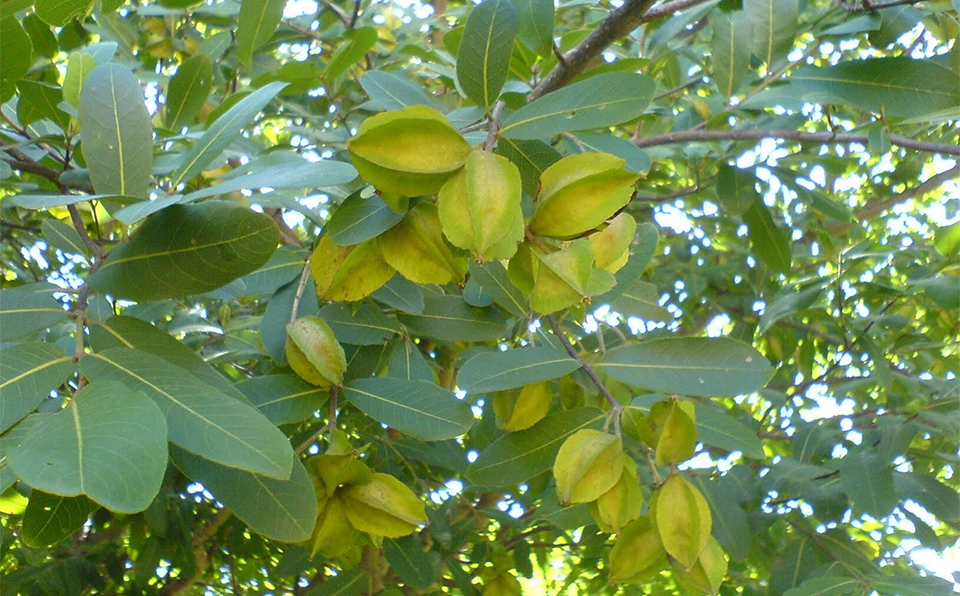 The bark of the arjun tree has been used in Indian herbal medicine for at least 3,000 years, and has always been valued as a remedy for the heart. The first person credited with prescribing arjun for heart disease was Vagbhata, an Indian physician of the 7th century CE. Arjun is an example of an herb for which the traditional use has been confirmed by modern pharmacological research.

Arjun is found throughout most of the Indian subcontinent, from Sri Lanka to the foothills of the Himalayas. It thrives in wet, marshy areas and on riverbanks. The tree is grown from seed and the bark is cut in late winter.

A number of other Terminalia species are also used medicinally, notably beleric myrobalan and chebulic myrobalan (T. belerica and T. chebula). Both are close relatives of arjun and are among the most used herbal medicines in India.

Cardiac tonic: Research has been going on into arjun in India since the 1930s. The results have been highly conflicting, with some studies indicating that it increases heart rate and blood pressure, and others suggesting the reverse. It seems that the herb is best used to treat conditions where the blood supply to the heart is poor, for example in ischemic heart disease and angina. In a 2002 clinical trial in India, 58 men with angina were given arjun. Results were very positive, with those taking arjun experiencing a marked reduction in angina symptoms and an increased capacity to exercise.

Traditional heart remedy: In Indian herbal medicine, arjun has always been taken as a heart tonic. It has a long history of treating heart failure and edema (a condition in which fluid accumulates in the ankles and legs because the heart is not pumping adequately).

Ayurvedic medicine: Ayurvedic physicians use arjun to restore balance when any of the 3 humors, kapha, pitta, or vata, is present in excess. As a decoction, the bark is given to treat diarrhea and dysentery. Powdered bark is part of a traditional Ayurvedic treatment for asthma. Arjun is also given in Ayurveda for bile duct problems, as well as for poisoning and scorpion stings.

Modern heart remedy: Arjun is beneficial for angina and poor coronary circulation. It is also of benefit if the heart’s rate and rhythm are abnormal. By lowering blood cholesterol levels, reducing blood pressure, and supporting normal heart function, arjun improves the health of the circulation and reduces the risk of developing a serious heart problem.