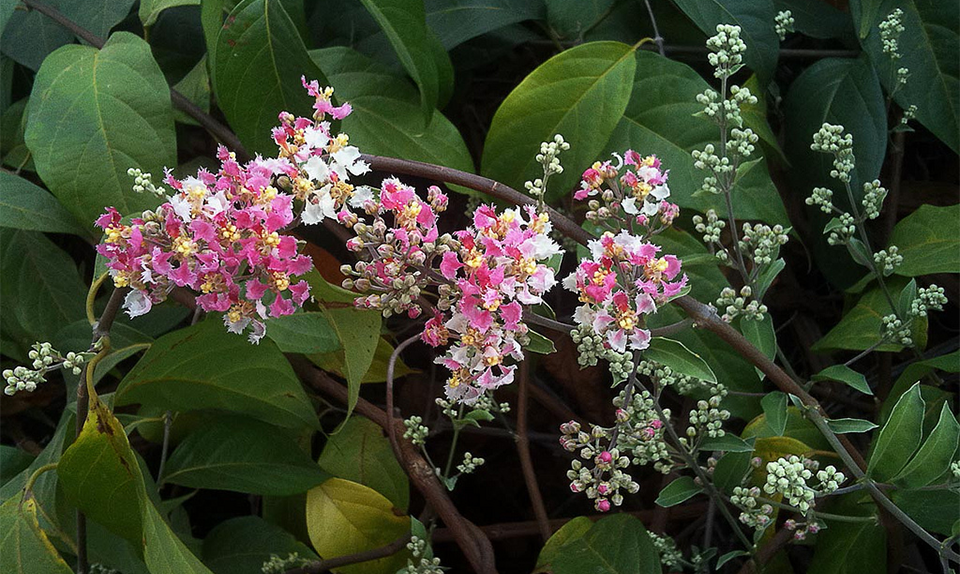 Ayahuasca is native to jungles of the Amazon basin. It is cultivated by indigenous peoples, but the wild herb is preferred for medicinal use.

In the Quechua language, widely spoken in Peru and neighboring countries, ayahuasca means “spirit of the dead,” indicating the awesome powers traditionally attributed to this plant. Another native Indian name is nixi honi xuma, meaning “vine from which the vision extract is made.” Ayahuasca bark, which is often used in combination with members of the Datura genus, is the primary hallucinogen among many Amazonian tribes, being prepared as part of complex ritual ceremonies.

Though known as a powerful hallucinogen, ayahuasca is also a medicine, being used as a remedy to cure a range of diagnosed conditions. However, ayahuasca is usually taken by the healer rather than by the patient. In the shamanistic societies of the Amazon, ayahuasca allows the healer to communicate with the spirit world where illness arises, interceding on behalf of the ill person and the community to restore health and harmony to all—quite unlike the individualized approach of Western medicine. Beyond its ability to affect mood, the bark is emetic and purgative. At low doses it is used as a mild detoxifier.

Ayahuasca is taken traditionally as part of a rich, complex ritual which affects the experience produced. Medicinal use of this plant is not advised.