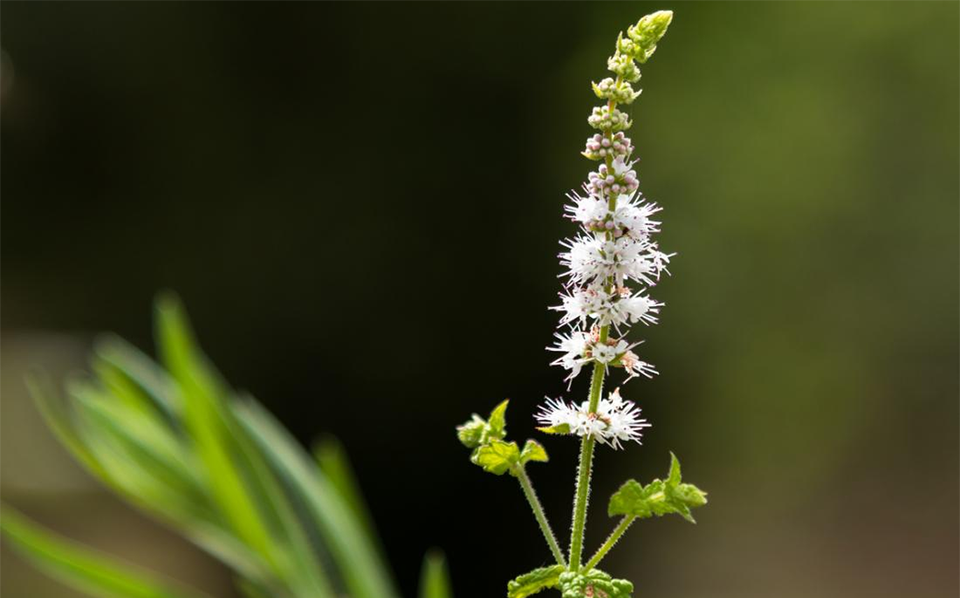 The root of black cohosh is a Native American remedy. It has long been used for women’s complaints, especially painful periods and problems associated with menopause and was used by the Penobscot peoples for kidney troubles. It also benefits rheumatic problems, including rheumatoid arthritis, and nerve conditions such as tinnitus (ringing in the ears). The root has a bitter, acrid taste and a disagreeable odor.

Black cohosh is native to Canada and eastern parts of the U.S., growing as far south as Florida. It prefers shady positions in woods and hedgerows. The herb is now grown in Europe and can be found in the wild, having self-seeded from cultivated plants. It is propagated from seed and the root is harvested in autumn.

A number of Cimicifuga species are used in traditional Chinese medicine, including sheng ma (C. dahurica) and C. foetida. They are thought to “clear heat” and relieve toxicity, and are used to treat asthma, headaches, and measles, among other conditions.

Menopause: At least 10 clinical trials have found that black cohosh helps to relieve menopausal symptoms. A 1995 German study using black cohosh and St. John’s wort found that the combination was 78% effective in such cases.

Estrogenic properties: It seems black cohosh does not contain estrogen but has an estrogenic action within the body due to specific hormonal effects within the brain. It is suggested that black cohosh may slow or prevent the development of osteoporosis, and it has potential in treating polycystic ovary syndrome.

Safety concerns: Research strongly suggests that black cohosh is a safe and valuable medicine. Concerns have been raised that it might cause liver damage or be unsuitable for women at risk of developing breast cancer. No effect on liver function was found during the clinical trials, and it is thought that it has some preventative activity against breast cancer.

Gynecological uses: Black cohosh has long been used by Native Americans for women’s problems, for which reason its folkname is “squaw root.” It is used today for period pain, menstrual problems where estrogen levels are too low, and for menopausal symptoms, especially hot flashes.

Inflammation: Black cohosh is useful for inflammatory arthritis, especially when it is associated with menopause, and it also finds use as a remedy for rheumatic problems, including rheumatoid arthritis.