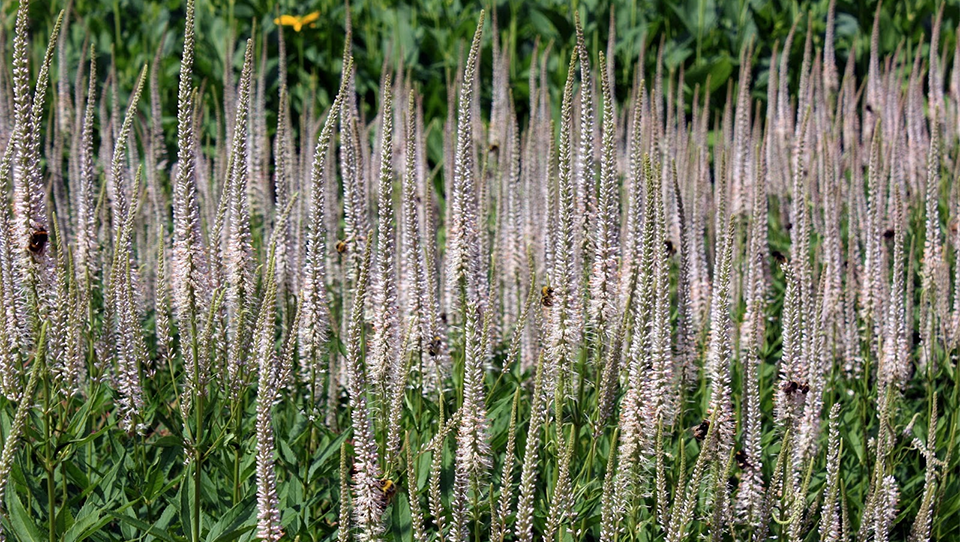 Black root grows across North America in meadows and woodlands. The root is unearthed in autumn.

Known to the Native Americans of Missouri and Delaware as a violent purgative, black root was used in moderate doses as a laxative, a detoxifier, and a remedy for liver disorders. In the 19th century Physiomedicalist tradition, black root was taken to stimulate bile production.

Black root is used in small doses today as a laxative and a remedy for liver and gallbladder disorders. The herb also treats flatulence and bloating, and eases the discomfort of hemorrhoids, chronic constipation, and rectal prolapse.

Do not use the fresh root. Do not take during pregnancy.