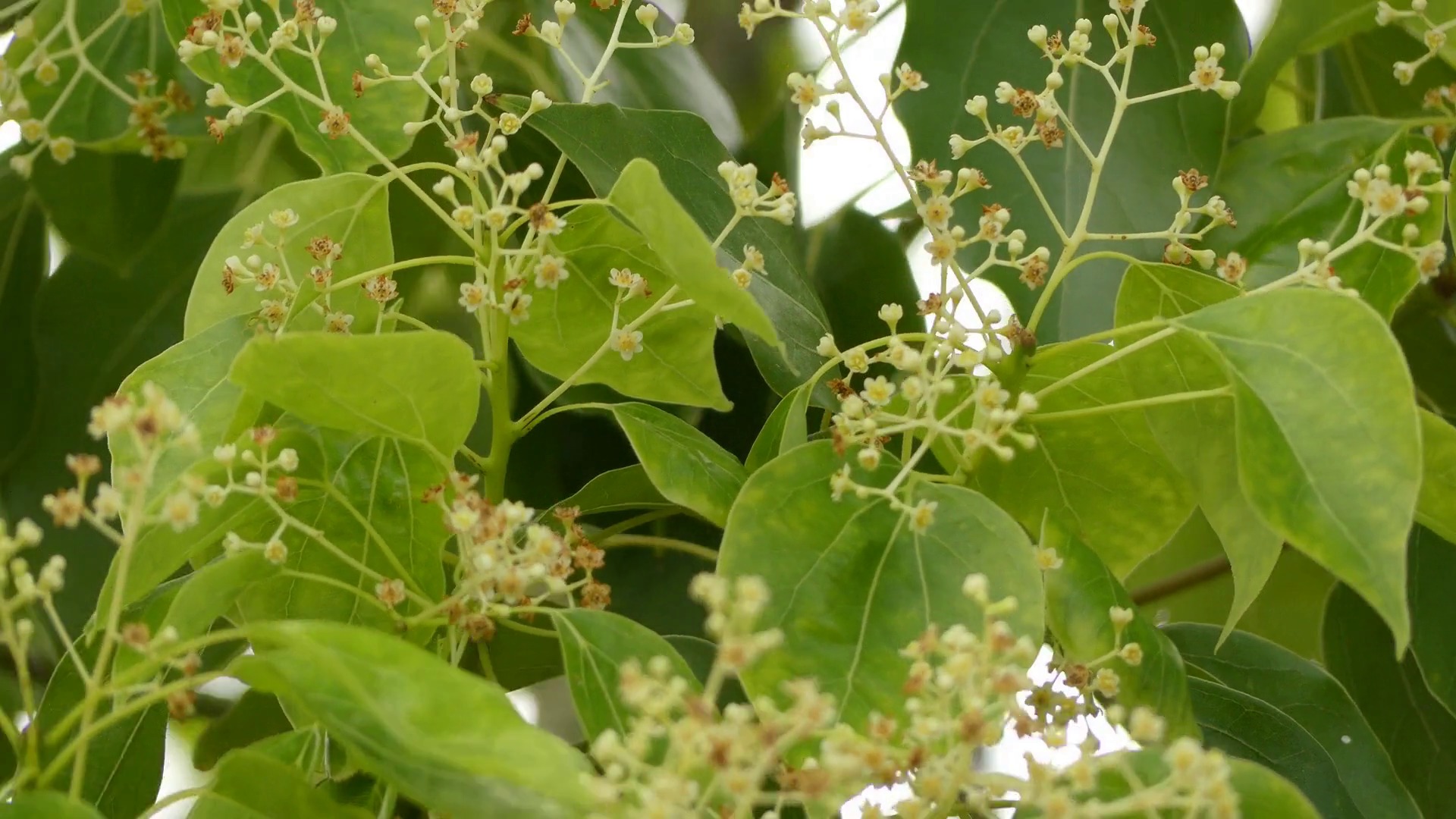 Native to China and Japan, this tree is cultivated in tropical and sub-tropical regions for its wood, from which camphor oil is derived.

The plant contains a volatile oil comprising camphor, safrole, eugenol, and terpineol. It also contains lignans. Camphor is irritant and antiseptic; safrole is thought to be carcinogenic. A white crystalline substance derived from the stems, root, and other parts of the tree, also called camphor, has powerful antiseptic, stimulant, and antispasmodic properties.

In the 13th century, Marco Polo noted that camphor oil was highly valued by the Chinese as a medicine, scent, and embalming fluid.

Camphor is most commonly applied externally as a counter-irritant and analgesic liniment to relieve arthritic and rheumatic pains, neuralgia, and back pain. It may be applied to skin problems, such as cold sores and chilblains, and used as a chest rub for bronchitis and other chest infections. Though the oil has been taken for various complaints, internal use is not advised.

Do not take internally. Camphor oil is subject to legal restrictions in some countries.