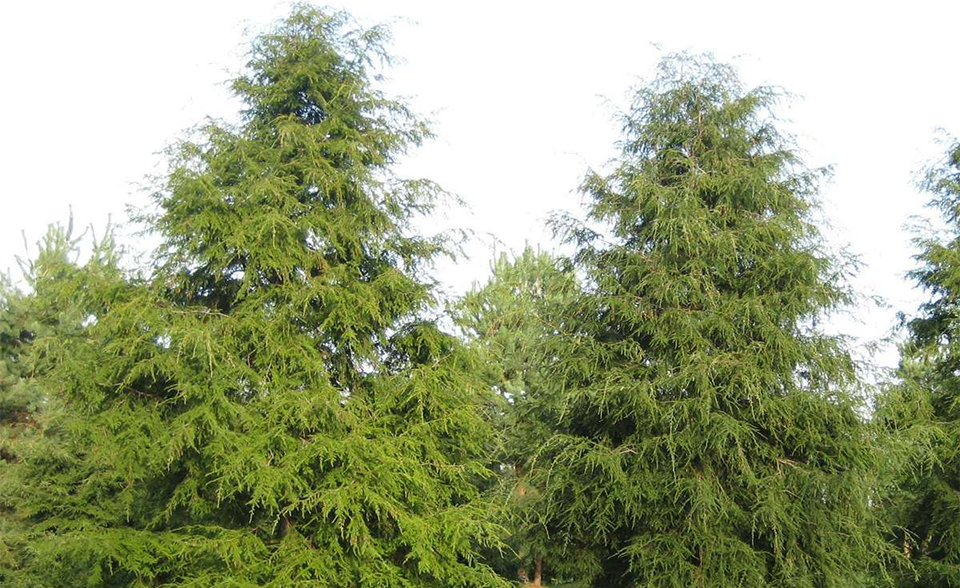 Canada hemlock is native to eastern parts of North America, growing in woodland and marshy sites. The bark is collected from mature trees throughout the year.

Native Americans may have given Canada hemlock to the explorer Jacques Cartier in 1535. He and his crew, exploring the St. Lawrence river, had fallen sick with scurvy, but all made a quick recovery upon taking a decoction of leaves and bark. Many Native American peoples used the bark to treat wounds.

The bark of Canada hemlock is astringent and antiseptic. A decoction may be taken to treat diarrhea, colitis, diverticulitis, and cystitis. Externally, Canada hemlock can be employed as a douche to treat excessive vaginal discharge, yeast infection, and a prolapsed uterus; as a mouthwash and gargle for gingivitis and sore throats; or as a wash to cleanse and tighten wounds.