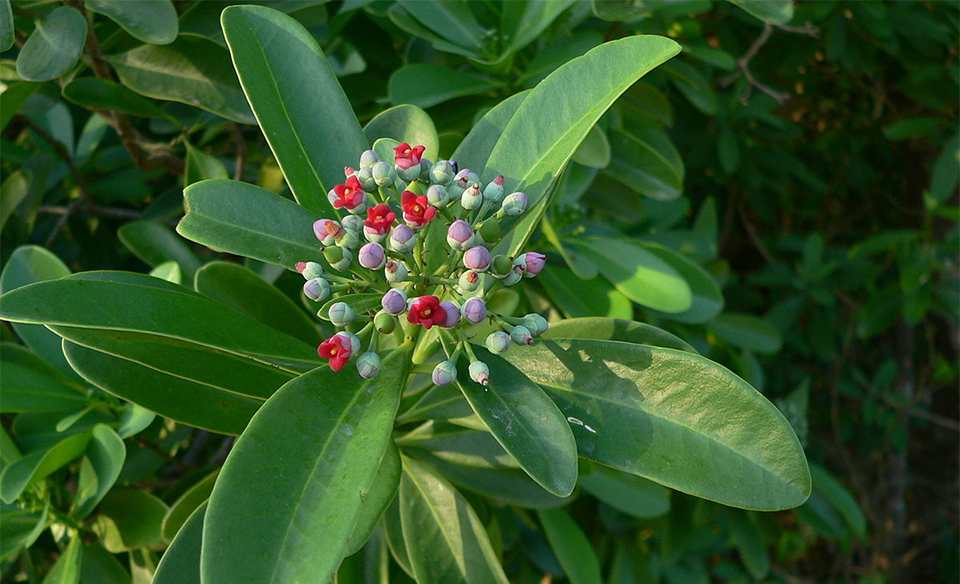 Native to the Caribbean and Florida, canella is found in coastal swamps and scrubland. The bark is collected by gently beating the branches.

Canella contains about 1% volatile oil (including eugenol, alpha-pinene, and caryophyllene), alpha-aldehydes (including canellal), resin, and mannitol.

Canella has for a long time been used as a flavoring for tobacco (Nicotiana tabacum).

Canella is cytotoxic (kills cells), antifungal, and repels insects. It is also aromatic, stimulant, and antiseptic. Canella is often used in the West Indies and Latin America as a substitute for cinnamon (Cinnamomum spp.). The infusion is drunk for its pleasant flavor and tonic effect (the bark is considered a sexual stimulant). Canella is also used for stomach problems and indigestion.