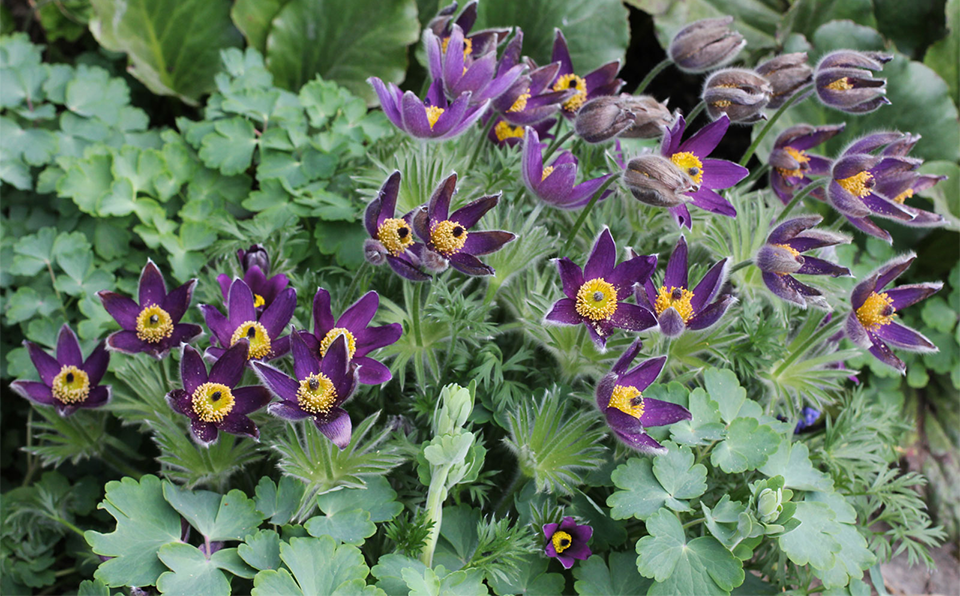 Chinese anemone is native to eastern Asia, and is found in Mongolia, China, and Japan. The root is unearthed either before the plant comes into flower in spring, or in autumn.

Chinese anemone is thought to clear toxicity and to lower fever. It is most commonly taken as a decoction to counter infection within the gastrointestinal tract. The root is also used to treat malarial fever and vaginal infections.

Chinese studies have shown the root to be potentially valuable as a treatment for amoebic dysentery.