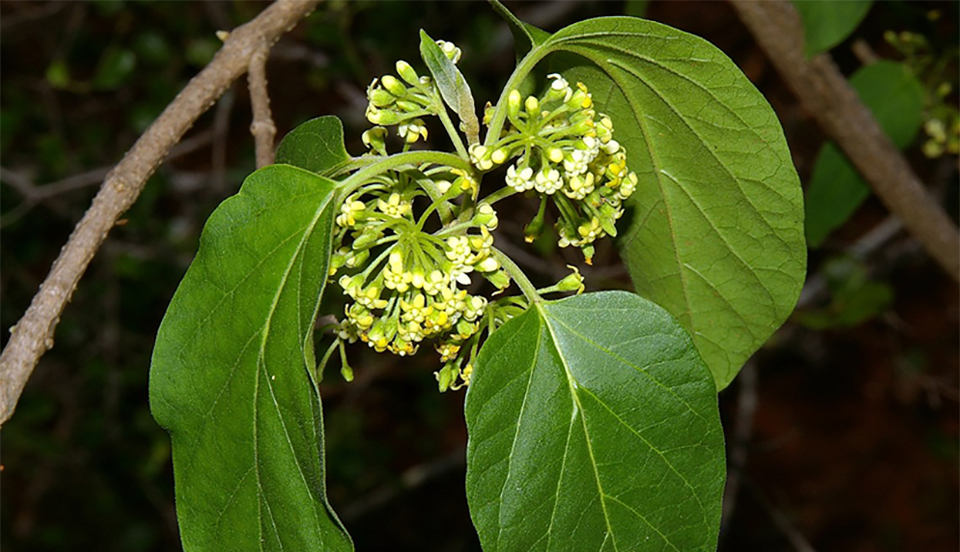 Condurango bark contains glycosides (based on condurangogenins), a volatile oil, and phytosterols.

Early in the last century, condurango was erroneously yet widely believed to be a remedy for cancer.

The bark’s main effect is to stimulate stomach secretions. It is often used in South American folk medicine as a potent bitter and digestive tonic. Condurango is a specific treatment for nervous indigestion and anorexia nervosa, since its bitterness slowly increases the appetite as well as the stomach’s ability to process more food.

The herb is also thought to stimulate the liver and pancreas, and may be taken for liver disorders. Condurango also encourages menstruation. The caustic white latex has been applied topically to remove warts.

The condurangogenins in condurango may act to counter tumors. The whole plant, however, does not seem to impede cancer development.

The latex is poisonous and should not be taken internally.