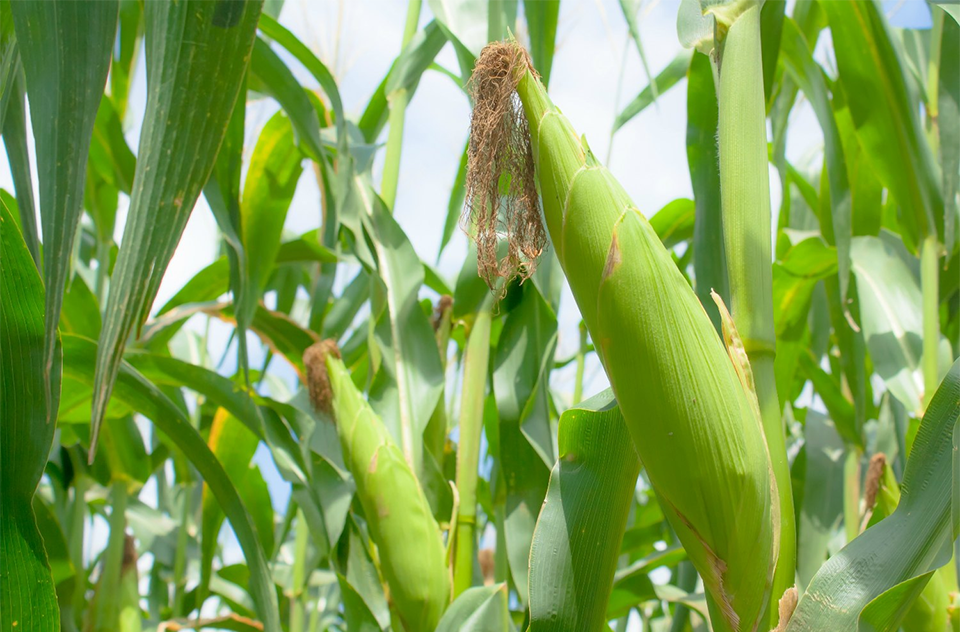 The staple food of Central and South America for at least 4,000 years, corn is also used medicinally in countless different ways. The Aztecs gave a corn meal decoction for dysentery and “heat in the heart,” and to increase breast-milk production. Cornsilk (the silky fronds wrapped around the cob) has always been the part most used medicinally, and it is of particular value in treating urinary conditions.

Cultivated almost universally as a food crop, corn is native to the Andes and Central America, possibly originating in Peru. It is propagated from seed in spring. The cornsilk is harvested with the ripe cob in summer, then separated and dried.

Cornsmut (Ustilago zeae), a fungus that grows on corn, is used by the Zuni of New Mexico to speed childbirth and stop uterine hemorrhage.

Carotenoids: Corncob and cornsilk contain high levels of carotenoids (including lutein and zeaxanthin), compounds that are thought to protect the eye from oxidative damage. Zeaxanthin in particular is thought to protect against age-related macular degeneration.

Traditional herb: Corn meal has been used by Native Americans for a wide range of ailments. It makes an effective poultice and has been given in Mayan, Incan, and American medicine to treat bruises, swellings, sores, boils, and similar conditions. Virgil J. Vogel writes that “the Chickasaw Indians treated itching skin, followed by sores when scratched, by burning old corncobs and holding the affected part over the smoke.”

Urinary remedy: Cornsilk is a gentle-acting diuretic with mild antibiotic activity. It can help in acute and chronic cases of cystitis and is commonly used in prostate disorders. It may also prove useful in frequent urination and bladder irritability.

Kidney stones: Cornsilk is thought to have a beneficial effect on the kidneys, reducing kidney stone formation and relieving some of the symptoms of existing stones.

Chinese remedy: In China, cornsilk is used to treat fluid retention and jaundice.