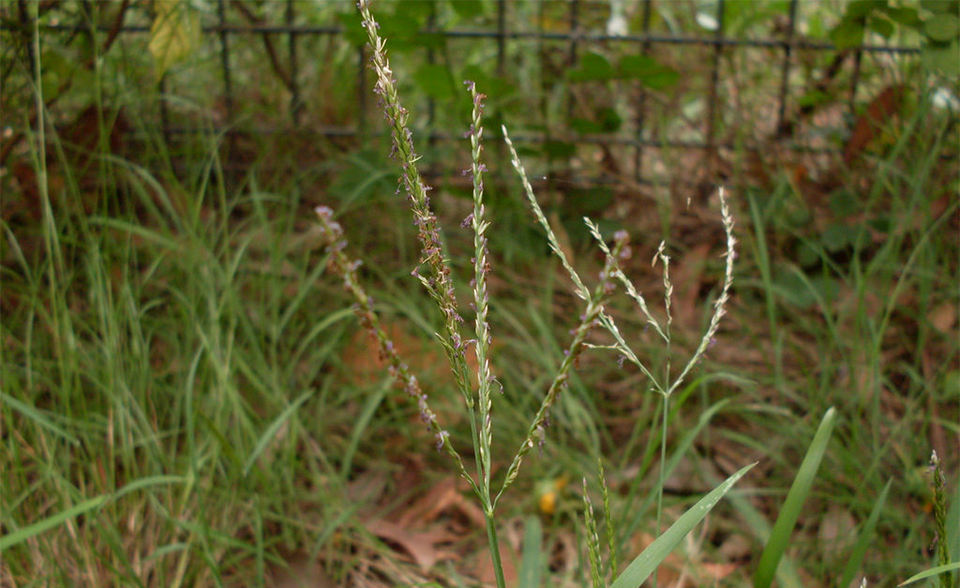 Found in Europe, the Americas, northern Asia, and Australia, couch grass is an invasive weed. It is harvested throughout the year.

In classical times, both Dioscorides (40–90 CE) and Pliny (23–79 CE) recommended couch grass root for poor urine flow and kidney stones. In 1597, the herbalist John Gerard wrote that “Couch-grasse be an unwelcome guest to fields and gardens, yet his physicke virtues do recompense those hurts; for it openeth the stoppings of the liver and reins [ureters] without heat.” In times of famine, the root has been roasted and ground as a substitute for coffee and flour.

A gentle, effective diuretic and demulcent, couch grass is most commonly used for urinary tract infections such as cystitis and urethritis. It both protects the urinary tubules against infection and irritants, and increases the volume of urine, thereby diluting it. It can be taken, usually with other herbs, to help treat kidney stones, reducing the irritation and laceration they cause.

Couch grass is also thought to dissolve kidney stones (insofar as this is possible), and in any case will help to prevent their further enlargement. Both an enlarged prostate and prostatitis (infection of the prostate gland) will benefit from a couch grass decoction taken over the course of several months.

In German herbal medicine, heated couch grass seeds are used in a hot and moist pack that is applied to the abdomen for peptic ulcers. Juice from the roots of couch grass has been advocated for treating jaundice and other liver complaints.