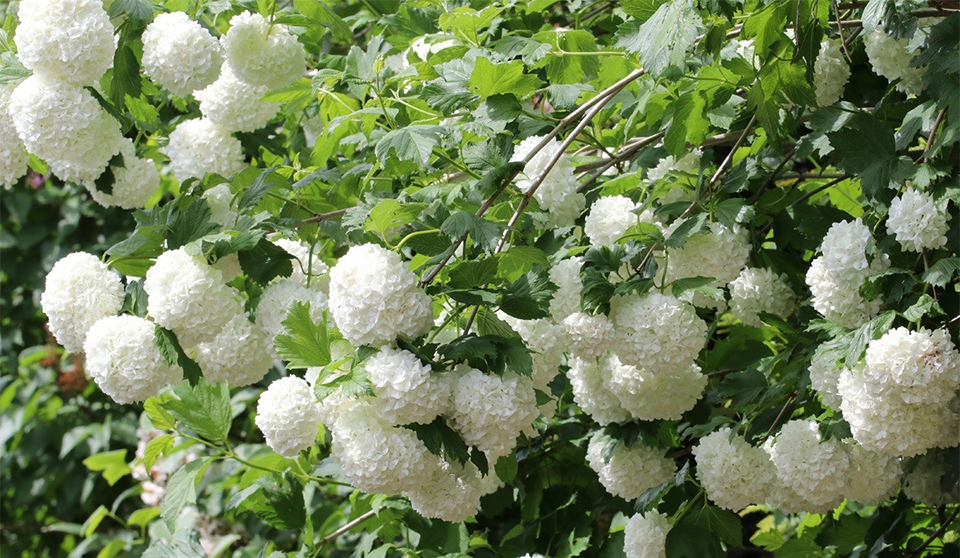 Native to both North America and Europe, cramp bark was recognized as recently as 1960 in the US National Formulary as a sedative remedy for nervous conditions and as an antispasmodic in the treatment of asthma. As its name implies, the herb’s primary medicinal use is to relieve cramps and other conditions, such as colic or painful menstruation, caused by over contraction of muscles.

Cramp bark grows in woodlands, hedges, and thickets in Europe and eastern North America. It is propagated from seed sown in autumn. Bark from the branches is collected in spring and summer, when the plant is in flower.

Black haw (V. prunifolium) is often used interchangeably with cramp bark, but it is thought to have a more specific action on the uterus.

Active constituents: To date, cramp bark has been poorly researched, and there is also some confusion over which active constituents it contains and which occur in the closely related black haw (V. prunifolium).

Native American remedy: Cramp bark has a history of use in Native American herbalism. The Meskwaki people took cramp bark for cramps and pains throughout the body, while the Penobscot used it to treat swollen glands and mumps.

Muscle relaxant: Cramp bark is effective at relieving any tense muscle, whether smooth muscle in the intestines, airways, or uterus, or striated muscle (attached to the skeleton) in the limbs or back. It may be taken internally, or applied topically to relieve muscle tension. The herb also treats symptoms arising from excess muscle tension, including breathing difficulties in asthma, and menstrual pain caused by excessive contraction of the uterus. For night cramps and back pain, lobelia (Lobelia inflata) is often mixed with cramp bark. The herb also relieves constipation, colic, and irritable bowel syndrome, as well as the physical symptoms of nervous tension.

Arthritis: In some cases of arthritis, where joint weakness and pain have caused muscles to contract until they are almost rigid, cramp bark can bring remarkable relief. As the muscles relax, blood flow to the area improves, waste products such as lactic acid are removed, and normal function can return.

Other uses: Cramp bark is commonly used in treatments for high blood pressure and other circulatory conditions.