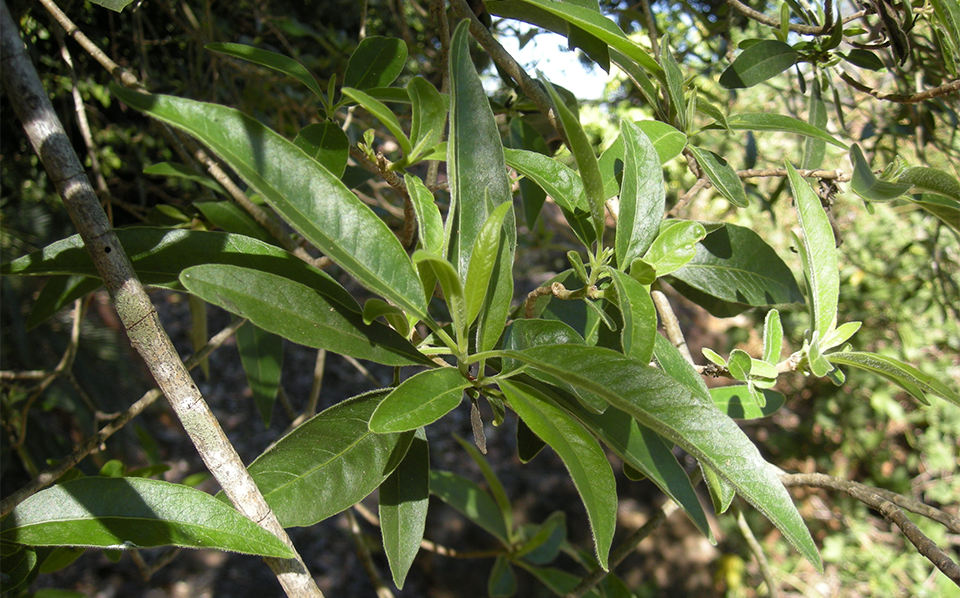 A. constricta is native to Australia, and A. scholaris to Australia and Southeast Asia. Both are now found in tropical regions around the world.

The bark of both species contains indole alkaloids. A. constricta contains reserpine, a powerful hypotensive.

Take only under professional supervision. Fever bark is toxic in large doses. The herb is subject to legal restrictions in some countries.