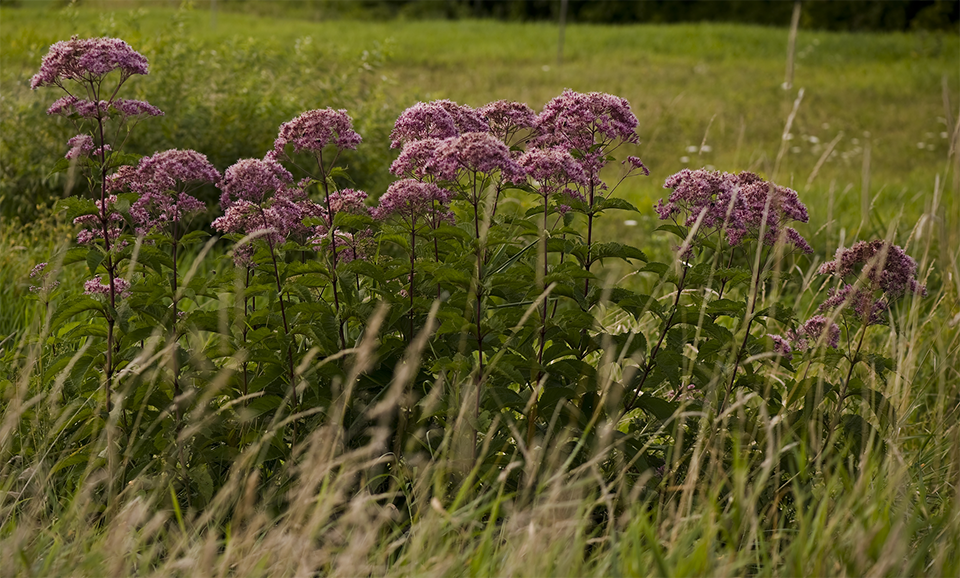 Gravel root is native to eastern North America. The root is unearthed in autumn.

The plant’s alternative name, Joe Pye weed, is in honor of the Native American said to have used it to cure New Englanders of typhus. Native Americans used the herb as a diuretic and as a remedy for genitourinary conditions. The root was listed in the Pharmacopoeia of the United States from 1820 to 1842.

As its common name indicates, gravel root is a valuable herb for urinary tract problems. It helps to prevent the formation of kidney and bladder stones and may diminish existing stones. Gravel root is also useful for cystitis, urethritis, prostate enlargement (and other forms of obstruction), and for rheumatism and gout. The root is thought to help the latter two conditions by increasing the removal of waste by the kidneys.