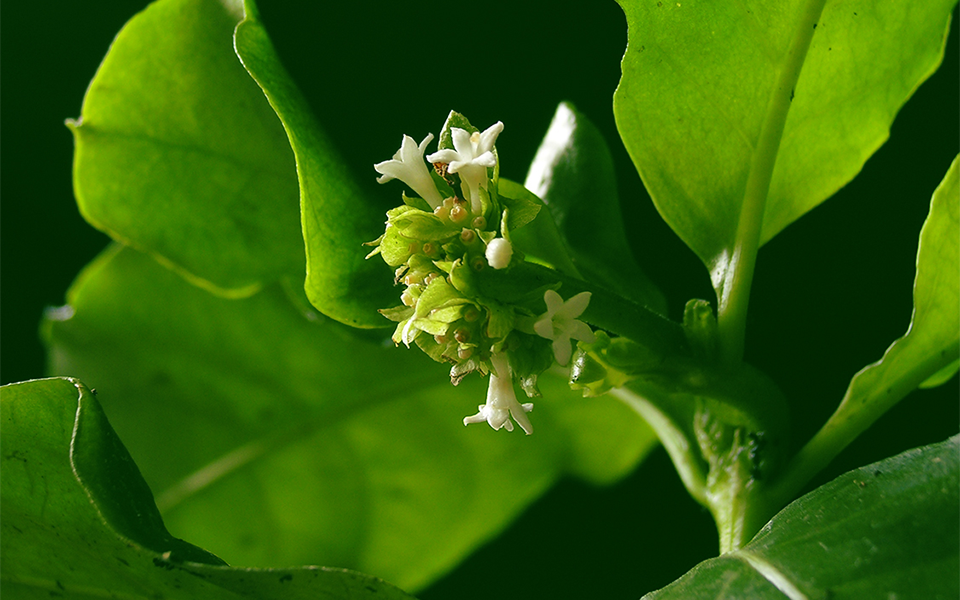 This herb grows mainly in Brazil. Cultivation has been attempted in Southeast Asia with limited success. The root of 3-year-old plants is unearthed when the plant is in flower.

Ipecac contains isoquinoline alkaloids, tannins, and glycosides. The alkaloids are expectorant and, at a larger dose, cause vomiting and diarrhea. They are also strongly amebicidal.

Ipecac came to Europe in 1672, and achieved fame as a cure for dysentery. But the cure was not without controversy. It appeared to work well in some cases but to have no effect in others. Now it is possible to see why. There are two types of dysentery—amebic and bacillary. While the herb is strongly amebicidal, it has little effect against bacilli.

Though a highly effective emetic (even moderate doses of ipecac will stimulate vomiting until the contents of the stomach are cleared), it is now rarely used in conventional medicine as safer substitutes have been developed. Ipecac continues to be a common ingredient in patent over-the-counter cough medicines, as its strong expectorant action helps to clear phlegm and ease irritable coughs. It is used in the treatment of bronchitis and whooping cough. Ipecac is also still used for amebic dysentery.

Do not use the root or rhizome. Take formulations containing ipecac carefully and only as instructed on the label. Several deaths have resulted from overdose.