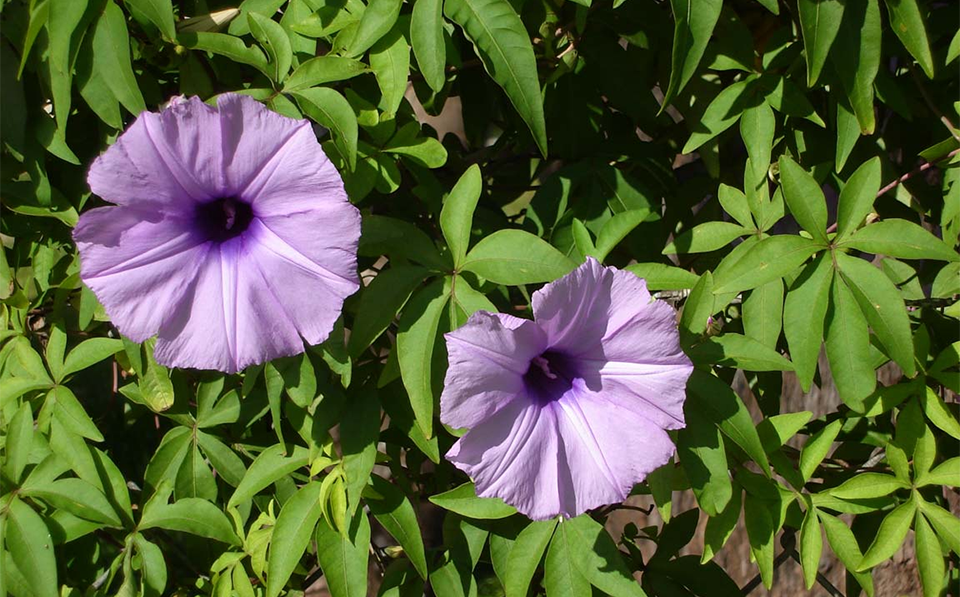 Native to Mexico, jalap is cultivated in Central America, the West Indies, and Southeast Asia. The root is unearthed in summer.

Spanish colonizers learned of jalap’s strong purgative effect from Mexican native peoples. Introduced into Europe in 1565, the herb was used for all types of illnesses until the 19th century.

Jalap is such a powerful cathartic that its medicinal value is questionable. Even in moderate doses it stimulates the elimination of profuse watery stools, and in larger doses it causes vomiting.

I. turpethum, native to Asia and Australia, is also a drastic purgative. Other Ipomoea species, such as the sweet potato (I. batatas, from South America), are important food plants. The seeds of morning glory (I. violacea), native to Mexico, contain compounds similar to LSD, and were taken ritually by the Zapotecs and Aztecs.

Do not take jalap under any circumstances.