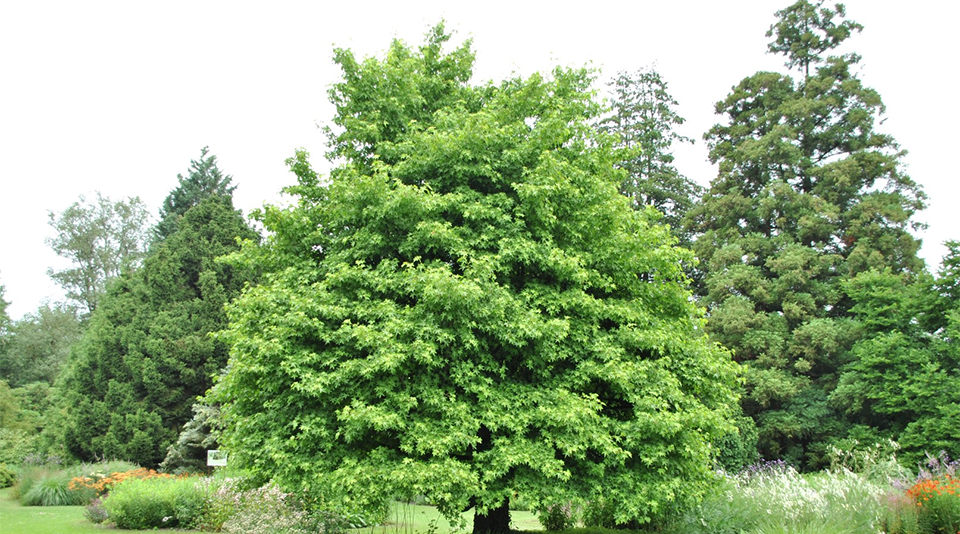 Levant storax is found in southwestern Turkey. Storax balsam, a viscid gray-brown liquid, is extracted from the bark, which is pried off the tree in autumn.

Levant storax has been the Liquidambar species most commonly used medicinally since the 19th century. Levant storax is also employed as a fixative for perfumes.

Levant storax balsam acts as both an irritant and an expectorant within the respiratory tract, and it is one of the ingredients of Friar’s Balsam, an expectorant mixture that is inhaled to stimulate a productive cough.

In addition, levant storax balsam is applied externally to encourage the healing of skin diseases and problems such as scabies, wounds, and ulcers. Mixed with witch hazel (Hamamelis virginiana) and rosewater (Rosa species), levant storax makes an astringent face lotion. In China, storax balsam is used to clear mucus congestion and to relieve pain and constriction in the chest.

American storax (L. styraciflua), which grows mainly in Honduras but is also found farther north, has been used since the time of the Maya for its healing properties.