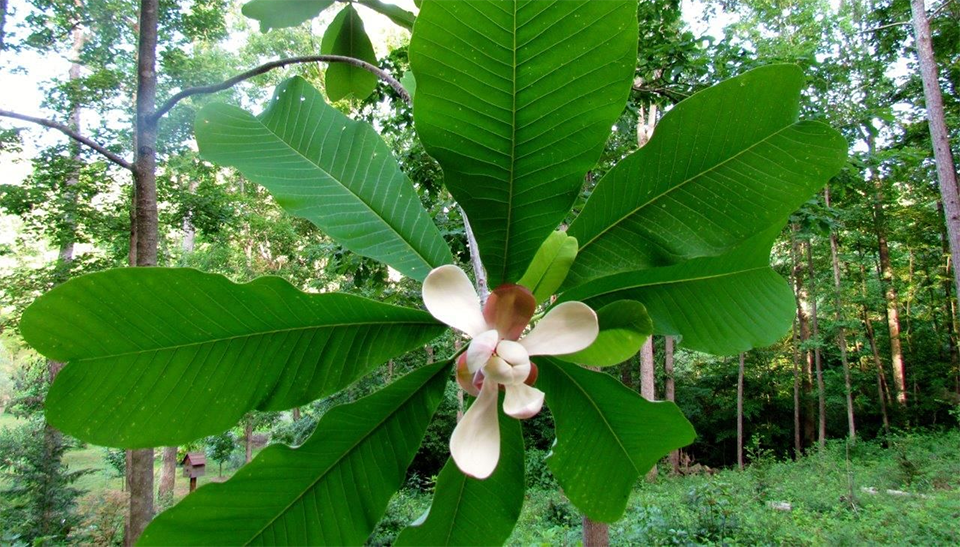 Native to China, magnolia grows wild in mountainous regions. It is now planted in many parts of the world as an ornamental tree. The bark is stripped in spring.

Magnolia bark contains alkaloids, coumarins, flavonoids, and lignans. The lignan, honokiol, found in the bark of several magnolia species appears to have antitumor and antianxiety activity. Another lignan, magnolol, has antibacterial and anti-anxiety activity.

Magnolia bark is aromatic, warming, and pungent. It relieves cramping pain and flatulence, and is taken for abdominal distension, indigestion, loss of appetite, vomiting, and diarrhea. It is now also used to treat anxiety, chronic stress, and lowered mood, and as a neuroprotective remedy that aids memory and mental function.

Research suggests that magnolia bark extract is antimicrobial and may have specific use as an oral antiseptic to control bacteria and relieve bad breath (halitosis). Two Italian clinical studies found that magnolia extract helped relieve anxiety and support positive mood in menopausal women. A 2012 Korean study concluded that magnolia may be useful in treating Alzheimer’s disease.

North American species, notably M. grandiflora, are used in much the same way as magnolia, with traditional uses including for fever and rheumatism.