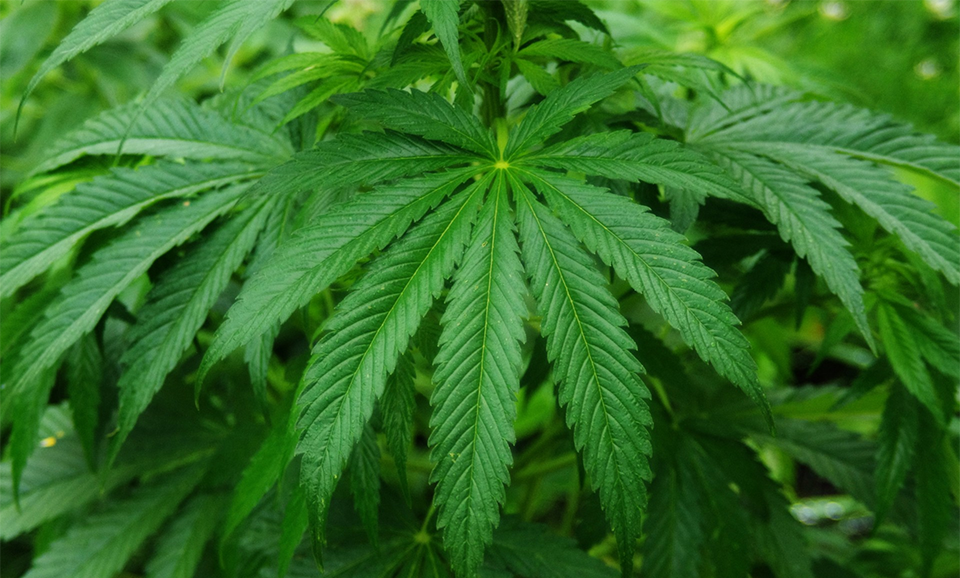 Native to the Caucasus, China, Iran, and northern India, marijuana is cultivated the world over, both legally (for the fiber and seeds) and illegally (for use as a recreational drug).

Marijuana contains over 60 different types of cannabinoids, including THC (delta 9-tetrahydrocannabinol). It also contains flavonoids, volatile oil, and alkaloids. It is the only plant to contain THC, one of the main psychoactive constituents. The seed oil contains approximately 55% linoleic acid, 20% alphalinolenic acid and 1.5% gammalinolenic acid.

In ancient Egypt, marijuana was used to treat inflammations of the eye and “to cool the uterus.” First records of marijuana’s use in India date back to about 800 BCE, where it is recommended for congestion. Famously, Queen Victoria took marijuana as an analgesic—in the 19th century the plant was a standard painkiller for menstrual pain and cramps. From 1840 to 1900, over 100 papers were published recommending marijuana as a medicine.

In view of its long history as a medicinal treatment, it is hardly surprising that marijuana has, at one time or another, been recommended for almost every illness. As an analgesic, it appears to relieve pain with minimal side effects, being particularly helpful for cancer and AIDS patients undergoing chemotherapy. For those suffering from multiple sclerosis, cerebral palsy, and other muscular illnesses, marijuana can reduce neurological over activity and muscle spasm. The plant provides effective treatment for glaucoma, in which pressure within the eye is abnormally high, and is hypotensive, lowering blood pressure.

Marijuana relieves asthma, menstrual pains, the pain of childbirth, and of arthritis and rheumatism, and may have value as an antidepressant. It encourages and induces sleep. The seeds are used in Chinese medicine as a strong but well-tolerated laxative, especially for constipation in the elderly; and as a dietary supplement to provide a balanced and healthy supply of polyunsaturated fatty acids.

Modern research shows marijuana to be a sedative, an anti-inflammatory agent, and an analgesic as effective as codeine. Research has focused on the constituent THC, but it is clear that the complex of constituents within marijuana has a significantly wider range of applications.

Clinical studies from 1975 onwards have shown that the cannabinoids are powerfully antiemetic, especially in those having chemotherapy. To varying degrees, clinical trials indicate that marijuana or its cannabinoids relieves symptoms in multiple sclerosis (such as tremor, muscle spasm, and poor coordination), in spinal cord injuries, epilepsy, glaucoma, chronic pain, and loss of appetite.

Now that medical marijuana is legally available in a number of U.S. states, there is accumulating evidence of just how effective the herb, and extracts of it, are in relieving pain. A 2015 article in the Journal of the American Medical Association found “30% or greater improvement in pain with cannabinoid compared to placebo,” i.e., marijuana extracts on average produced a 30% or more improvement when compared to an inert substance.

It also found that availability of medical-grade marijuana was associated “with a 15–35% decrease in substance abuse admissions.” Not only is medical marijuana a valuable analgesic, it also helps to prevent addiction to other painkillers, in particular opioids, such as codeine and morphine.

Marijuana is a controlled substance in North America. Research your local laws.