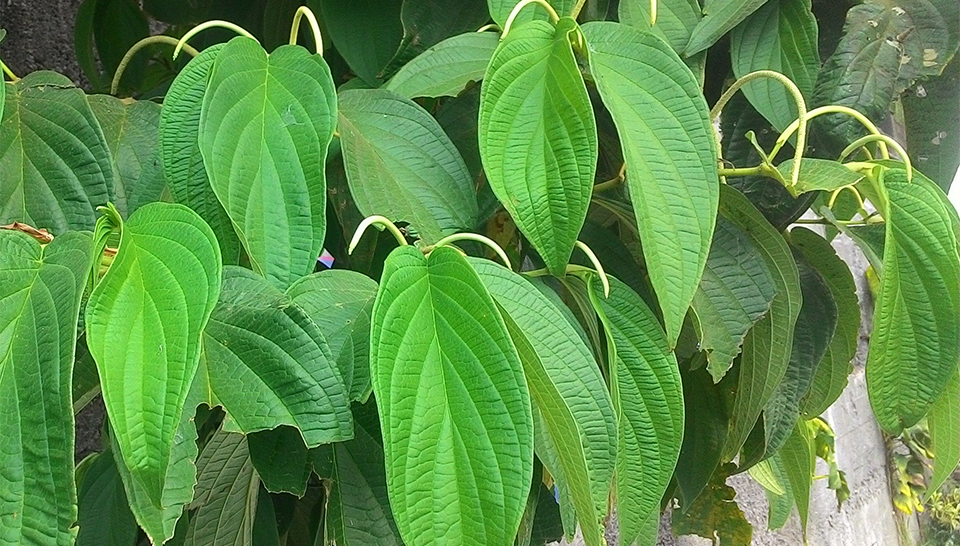 Matico is native to mountainous regions of Bolivia, Peru, and Ecuador. It is found in the wild and widely cultivated in these and other countries in tropical South America. The leaves are gathered throughout the year.

Matico was and is used by Andean and Amazonian people as a wound-healing remedy and urinary antiseptic. European settlers learned of it in the 19th century and it became an official drug in some South American pharmacopoeias.

Matico is an aromatic stimulant, diuretic, and astringent used extensively for gastric and intestinal problems, including peptic ulcers, diarrhea and dysentery. It is commonly used in South American herbal medicine for internal bleeding, particularly within the digestive tract—for example, rectal bleeding and hemorrhoids. It is also taken for bleeding in the urinary tract.

Applied externally, a decoction of matico makes a valuable remedy for minor wounds, sore and inflamed skin, and insect bites and stings. The decoction may also be used as either a mouthwash or a douche.