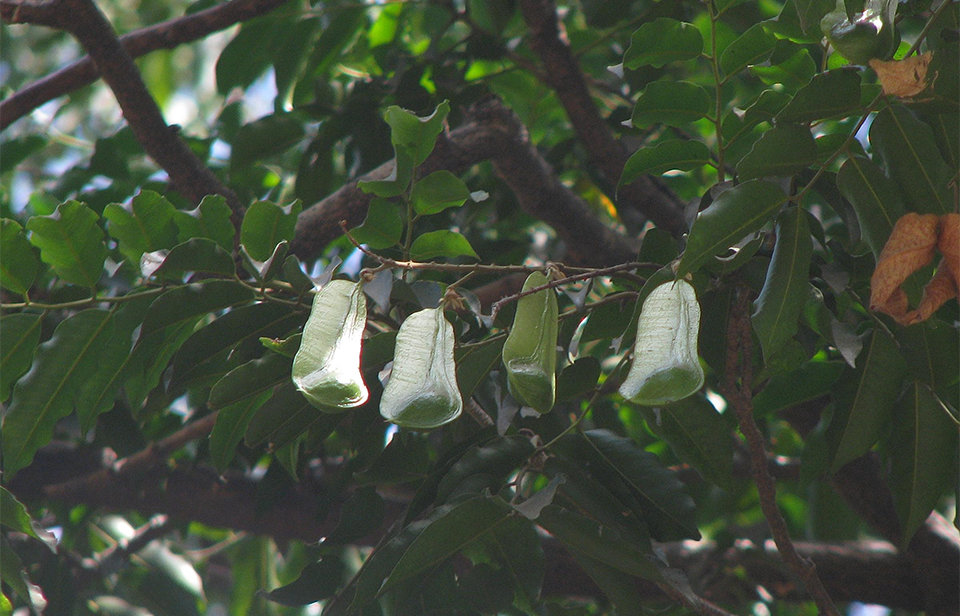 Native to Central America, Peruvian balsam grows wild in tropical forests. It is cultivated in Central and South America and India. Oleoresin (balsam) is taken from cuts in the bark.

Peruvian balsam is strongly antiseptic and stimulates repair of damaged tissue. It is most commonly taken internally as an expectorant and anti-mucus remedy to treat bronchitis, emphysema, and bronchial asthma. It may also be taken to treat sore throats and diarrhea, and applied topically to skin disorders.

The balsam from similar species was used by the Inca to relieve fevers and colds.