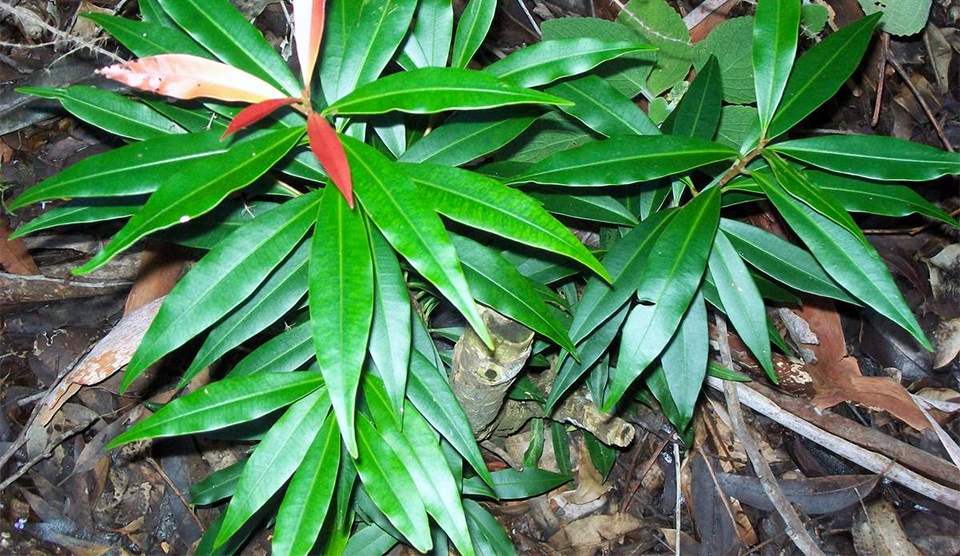 Native to tropical America and the Caribbean, quassia grows in forests and near water. It is cultivated mainly for medicinal use. The bark is harvested throughout the year.

Quassia contains quassinoid bitter principles (including quassin), alkaloids, a coumarin (scopoletin), and vitamin B1. Some of the quassinoids have been shown to have cytotoxic (cell-killing) and anti-leukemic actions.

Quassia bark was first introduced into Europe from Surinam, then a Dutch colony, in 1756. The herb is named after Quassi, a native healer, who told Europeans of its therapeutic value.

The strongly bitter quassia supports and strengthens weak digestive systems. It increases bile flow and the secretion of salivary juices and stomach acid, and improves the digestive process as a whole. Quassia is commonly used to stimulate the appetite, especially in the treatment of anorexia. Its bitterness has led to it being used for malaria and other fevers, and it is given in the Caribbean for dysentery. The bark has been used in the form of an enema to expel threadworms and other parasites. A decoction of the bark may be used as an insect repellent and to treat headlice.

Excessive doses may, in some cases, cause digestive irritation and vomiting. Do not take during pregnancy.