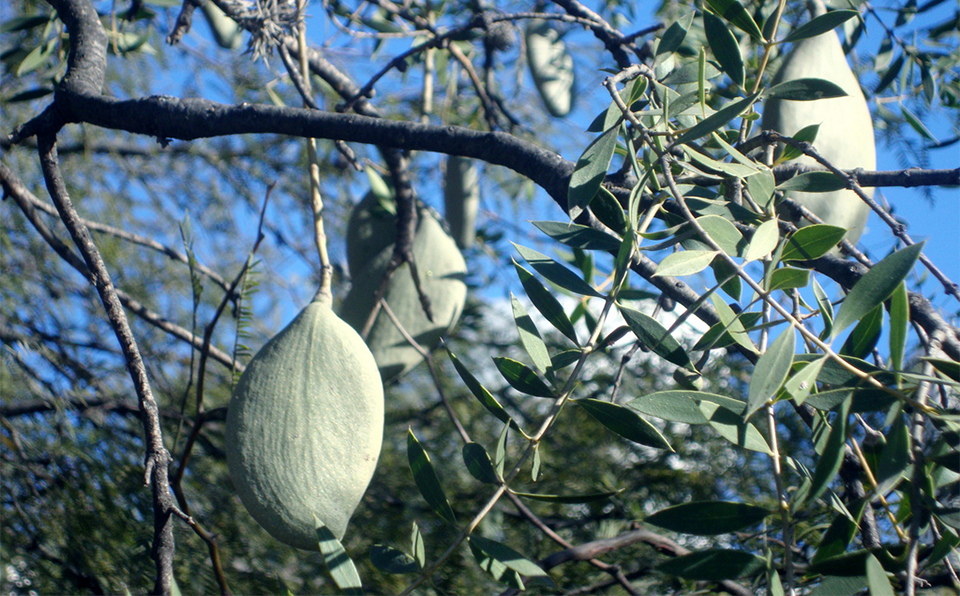 Quebracho is found in the southern half of South America. The bark and timber are used commercially.

The name quebracho comes from the Spanish quebrar (to break) and hacha (axe), an allusion to the hardness of this tree’s wood.

With its antispasmodic effect on the bronchial tubes, quebracho is used therapeutically to treat asthma and emphysema. It is also a tonic and reduces fever. This herb is astringent and has been used externally on wounds and burns.

Many other species of Aspidosperma are grown for tanning and timber in South America. Some are also considered fever remedies. One, A. excelsum, is used to relieve gas, stomach problems, and indigestion.

Take only under professional supervision. Quebracho is toxic in excessive doses. It is subject to legal restrictions in some countries.