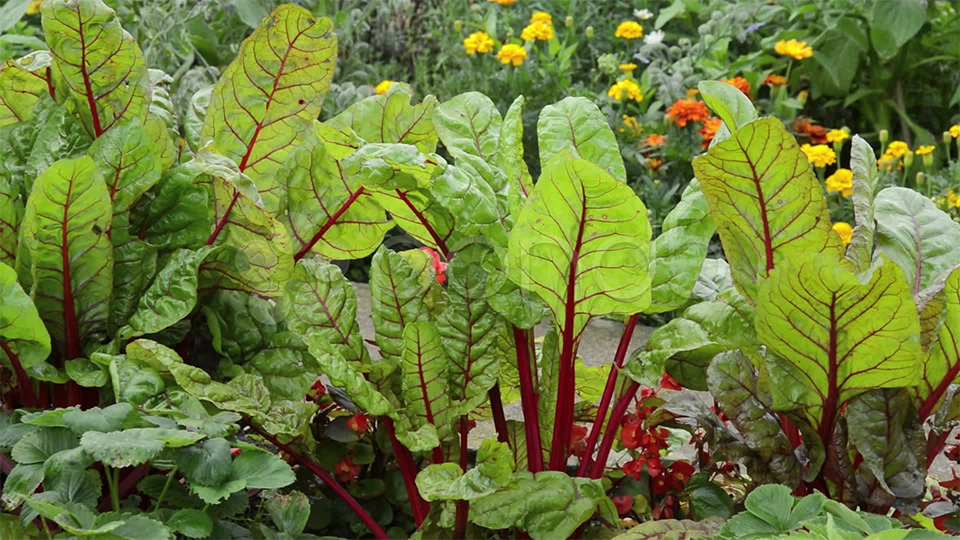 Sea beet (the wild subspecies) is native to coastal regions of Europe, North Africa, and Asia from Turkey to the East Indies. Red beet is widely cultivated as a vegetable, white beet as a vegetable and source of sugar.

The Materia Medica, written by Dioscorides in the 1st century CE, recommends the following prescription for clearing the head and relieving earache—mix beet juice with honey and sniff it up the nose.

White beet acts to support the liver, bile ducts, and gallbladder, influencing fat metabolism and helping to lower blood fat levels. Several clinical trials have shown that red beet juice (due to its high nitrate content) relaxes the arteries and lowers blood pressure in people with high blood pressure. A glass a day of juice will help to support lower blood pressure. Red beet juice is also thought to support immune function and is prescribed by herbalists as part of a cancer treatment regime—though large quantities must be taken (up to 1 quart a day) to be effective.