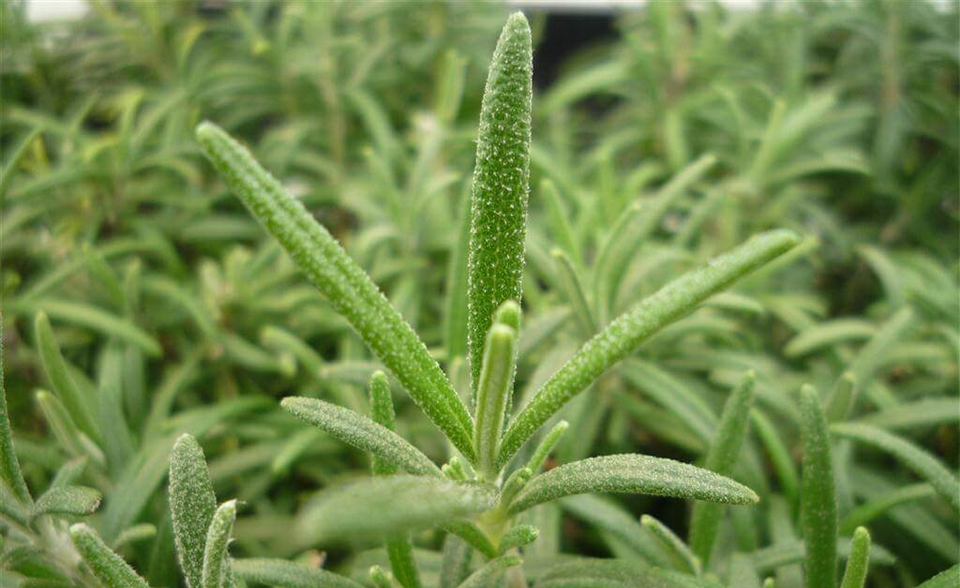 Rosemary is a well-known and greatly valued herb that is native to southern Europe. It has been used since antiquity to improve and strengthen the memory. To this day it is burned in the homes of students in Greece who are about to take exams. Rosemary has a longstanding reputation as a tonic, invigorating herb, imparting a zest for life that is to some degree reflected in its distinctive aromatic taste.

Native to the Mediterranean, rosemary grows freely in much of southern Europe and is cultivated throughout the world. It is propagated from seed or cuttings in spring and prefers a warm, moderately dry climate and a sheltered site. The branches are gathered during the summer after flowering and dried in the shade.

General circulation: A 2011 study published in Phytotherapy Research found that rosemary exerted anti-inflammatory and protective effects on the inner lining of blood vessels in young adults. Such research supports the understanding that many active compounds in rosemary support a healthy circulation. A small 2006 clinical trial in Germany concluded (in line with traditional usage) that rosemary raised blood pressure in people suffering from low blood pressure. All those taking rosemary also reported feeling better at the end of the trial.

Other actions: Japanese laboratory research in 2003 found that diterpenes within rosemary (carnosic acid and carnosol) strongly stimulated nerve growth factor, suggesting that rosemary may stimulate nerve repair. A 2015 review in Cancer Letters stated that these constituents also had “promising results of anticancer activity.”

Circulatory stimulant: Rosemary has a central place in European herbal medicine as a warming, tonic remedy that stimulates blood flow throughout the body, especially in those with low blood pressure. It is thought to promote blood flow to the head, thus improving memory and concentration. It may be taken to relieve migraine and headaches and encourages hair growth and health.

Poor circulation: Thought to raise low blood pressure, the herb is valuable for fainting and weakness associated with deficient circulation.

Restorative: Rosemary aids recovery from long-term stress and chronic illness. It is thought to stimulate the adrenal glands and is used specifically for debility, especially when accompanied by poor circulation and digestion.

Uplifting herb: Rosemary is often prescribed for people who are stressed and “failing to thrive.” Valued as an herb that raises the spirits, it is useful for mild to moderate depression.

Other uses: Applied as a lotion or diluted essential oil, rosemary eases aching, rheumatic muscles. Add the infusion, or essential oil, to bathwater for a reviving soak.