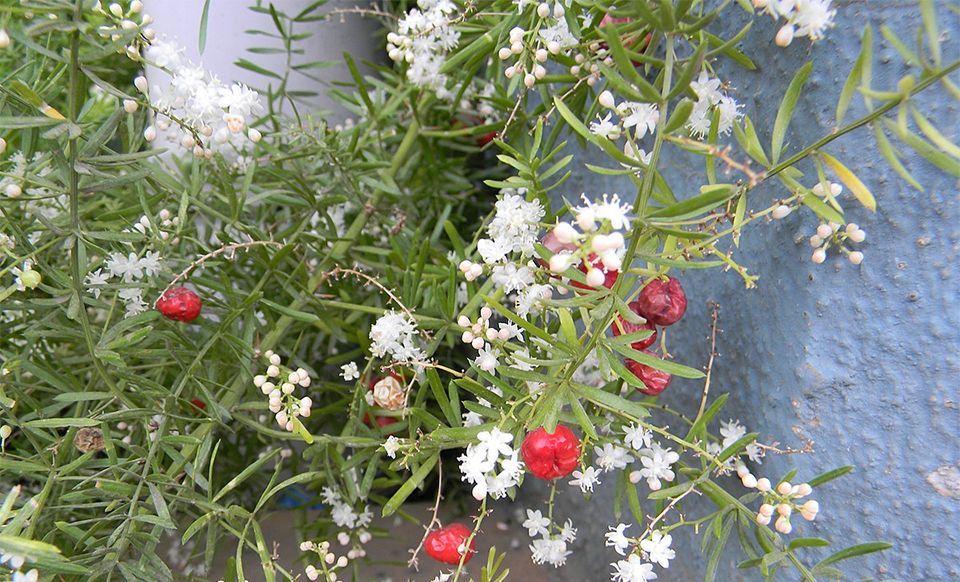 Native to the Himalayas and the Indian subcontinent, shatavari grows wild in gravelly soils up to 3,900 ft (1,200 m) above sea level. It is also found in western China.

Shatavari is known as the “Queen of herbs” in Ayurvedic medicine. Its name literally means “100 spouses,” signifying the herb’s ability to act as a sexual tonic and promote fertility.

A key Ayurvedic remedy, shatavari is first and foremost a women’s herb, aiding fertility and promoting conception, and acting as a general reproductive and sexual tonic. Shatavari can prove particularly helpful in easing menopausal symptoms, such as hot flashes and poor stamina. It appears to improve fertility in both men and women, and may also be taken to treat impotence. A tonic, strengthening herb, shatavari supports immune function and has a place in the treatment of immunosuppressed conditions.

Asparagus (A. officinalis) is a relative.