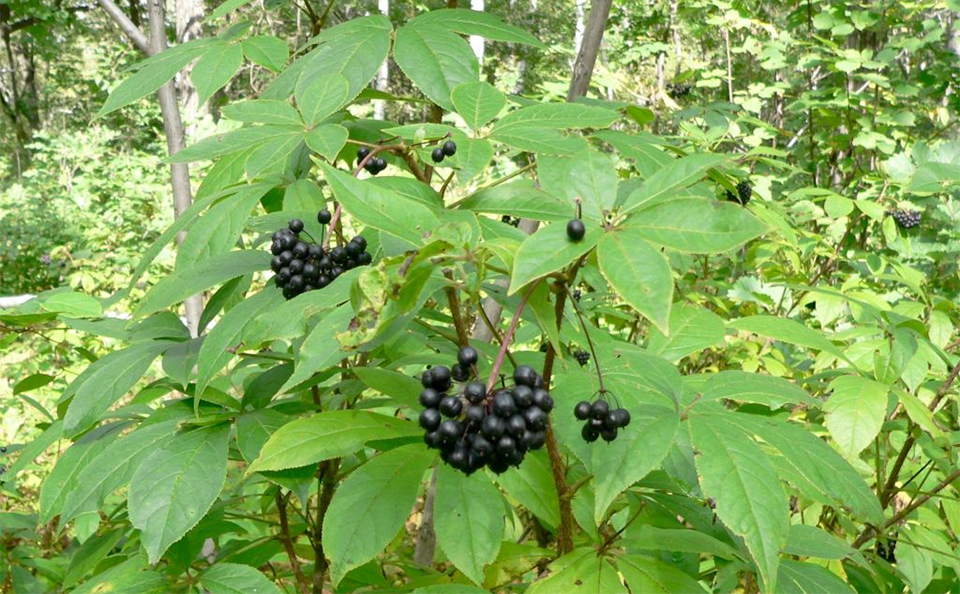 Siberian ginseng is a powerful tonic herb with an impressive range of health benefits. Unlike many plant medicines, Siberian ginseng is generally more useful in maintaining good health than in treating ill health. Research shows that extracts aid the body in coping with both physical and mental stress, including overwork and extreme cold or heat, and the herb is taken to support performance during periods of ongoing pressure or stress.

Siberian ginseng is native to eastern Russia, China, Korea, and Japan. It can be grown from seed, but it is a difficult plant to germinate. The root is lifted in autumn and dried.

Russian studies: There has been much research into Siberian ginseng in Russia since the 1950s, although the exact method by which it stimulates stamina and resistance to stress is not yet understood.

Tonic herb: Siberian ginseng appears to have a general tonic effect on the body, in particular on the adrenal glands, helping the body to withstand heat, cold, infection, other physical stresses, and radiation. It has even been given to astronauts to counter the effects of weightlessness.

Stamina: Athletes have experienced as much as a 9% improvement in stamina when taking Siberian ginseng.

Enhancing resilience: Siberian ginseng is taken to improve mental resilience, such as in preparation for tests, and to reduce the impact of physical training and stress on the body.

Exhaustion: Siberian ginseng can be highly beneficial in relieving exhaustion and debilitated states resulting from overwork or long-term stress. It can also prove helpful in treating chronic fatigue, although in some cases it may be overly stimulating.

Cancer treatment: A valuable remedy during conventional cancer treatment, Siberian ginseng supports vitality and healthy function when taking chemotherapy, and may reduce side effects. Russian studies suggest that it helps to reduce the harmful effects of radiation.