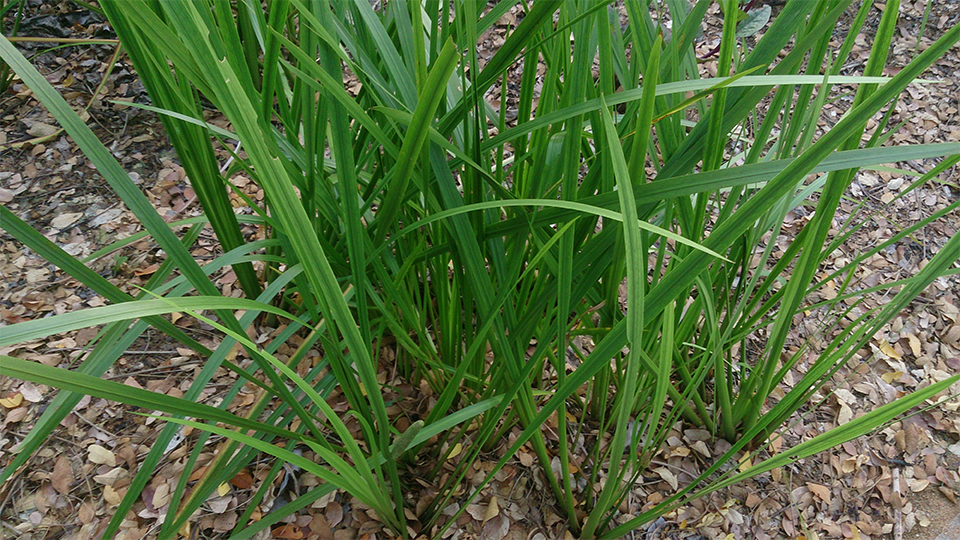 Sweet flag has a long-standing reputation as a tonic and stimulant. An important herb in Ayurvedic medicine, it is also widely used in Europe and the U.S. The rhizome is a valuable remedy for digestion, and is a tonic for the nervous system. It stimulates the appetite and soothes digestion, relieving gas and calming indigestion and colic. Sweet flag has a strongly aromatic, bitter taste.

Sweet flag, believed to originate from India, now grows in many parts of the world. It prefers wet soil and is found in ditches, beside lakes and rivers, and in marshy places. Propagation is carried out in autumn or early spring by dividing the clumps of rhizomes and replanting them in shallow water. The rhizomes are harvested as needed.

A. gramineus (shi chang pu) is a Chinese herb and a close relative that is used medicinally for much the same range of conditions as A. calamus.

Beta-asarone: Research attention has focused on the constituent beta-asarone in the volatile oil, which has a carcinogenic action when isolated.  The American variety of sweet flag (A. calamus var. americanus), commonly available in Europe, does not contain beta-asarone, and only preparations made from this should be used.

Whole herb: In India, sweet flag powder has been taken for thousands of years with no reports of cancer arising from its use. This suggests that use of the whole herb may be safe, but more research is needed.

Early uses: Sweet flag has been regarded as an aphrodisiac in India and Egypt for at least 2,500 years. In Europe, it was valued as a stimulant, bitter herb for the appetite (if not for the appetites) and as an aid to digestion. In North America, the decoction was used for fevers, stomach cramps, and colic; the rhizome was chewed for toothache, and powdered rhizome was inhaled for congestion.

Western herbalism: In Western herbal medicine, the herb is chiefly used for digestive problems such as bloating, gas, colic, and poor digestive function. Sweet flag, particularly A. calamus var. americanus, which is the most effective antispasmodic, relieves spasm of the intestines. It helps uncomfortable and distended stomachs, and headaches associated with weak digestion. Small amounts are thought to reduce stomach acidity, while larger doses increase deficient acid production—a good example of how different doses of the same herb can produce different results.