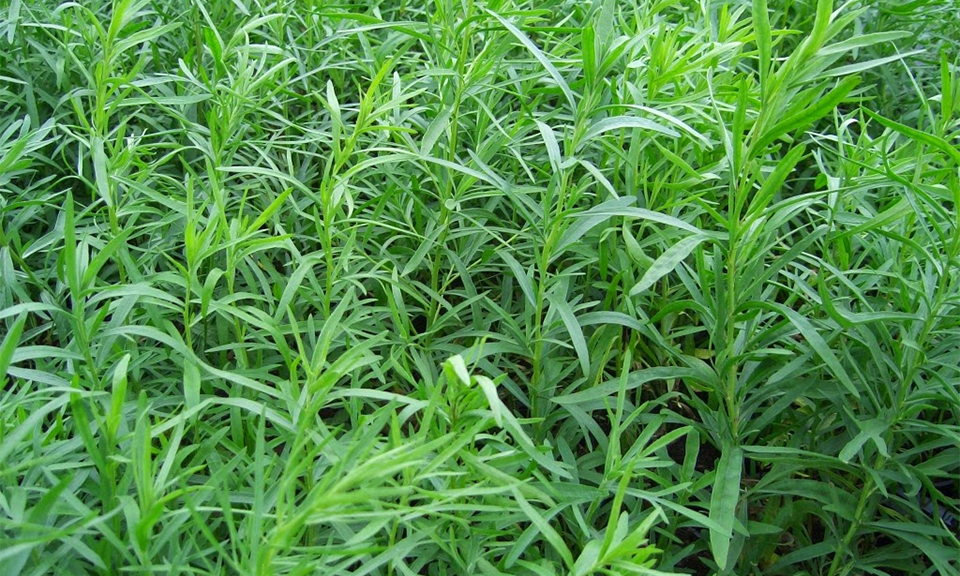 Native to Russia, western Asia, and the Himalayas, tarragon is now cultivated as a culinary herb in gardens around the world. The aerial parts are picked in summer.

Tarragon contains tannins, coumarins, and flavonoids, and up to 0.8% volatile oil, consisting of up to 70% methylchervicol, which is toxic and potentially carcinogenic.

Tarragon is widely used as an herb in cooking. In French, it is sometimes known as herbe au dragon, because of its reputed ability to cure serpent bites.

While tarragon stimulates digestion, it is reputed to be a mild sedative and has been taken to aid sleep. With its mild menstruation-inducing properties, it is taken if periods are delayed. The root has traditionally been applied to aching teeth.

Do not take during pregnancy. Do not exceed the standard dose, and do not take for longer than 4 weeks at a time.