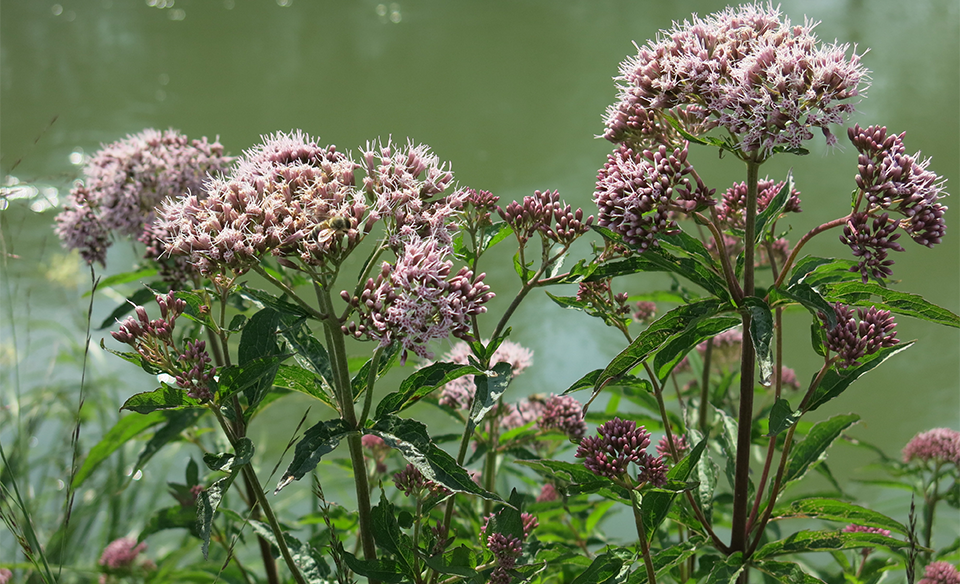 Valerian has been used as a sedative and relaxant at least since Roman times. It was known to Dioscorides in the 1st century CE, who named it phu, the sound of the word reflecting its unpleasant smell. Valerian helps relieve stress and has become an increasingly popular remedy in recent decades. It is a safe, nonaddictive relaxant that reduces nervous tension and anxiety and promotes restful sleep.

Native to Europe and northern Asia, valerian grows wild in damp conditions. It is cultivated in central and eastern Europe. The plant is grown from seed in spring, and the root and rhizome of 2-year-old plants are unearthed in autumn.

V. capensis is given in South Africa for hysteria and epilepsy; V. hardwickii, found in China and Indonesia, is taken as an antispasmodic; V. ulginosa was used for cramps and menopausal symptoms by the Menominee people in North America; and V. wallichi is used in the Himalayas in almost exactly the same way as valerian.

Therapeutic properties: Extensive research in Germany and Switzerland has endorsed the use of valerian to aid sleep, improve sleep quality, and lower blood pressure. A German trial carried out in 2002 that tested valerian and oxazepam (a conventional sleep treatment) found both to be effective—83% of those taking valerian rated the treatment as very good compared to 73% of those taking oxazepam.

Historical uses: Known as “allheal” in the Middle Ages, valerian was credited with many virtues, in particular with healing epilepsy. In 1592, Fabius Calumna published a detailed work on herbal medicine in which he claimed to have cured his epilepsy with the herb.

Stress-related disorders: Valerian reduces mental overactivity and nervous excitability, helping people who find it hard to “switch off.” It is beneficial for almost any stress-related condition, and, in general, has a calming, rather than directly sedative, effect on the mind.

Anxiety & insomnia: Many symptoms of anxiety, including tremors, panic, palpitations, and sweating, can be relieved with valerian. It is a useful remedy for insomnia, whether caused by anxiety or overexcitement.