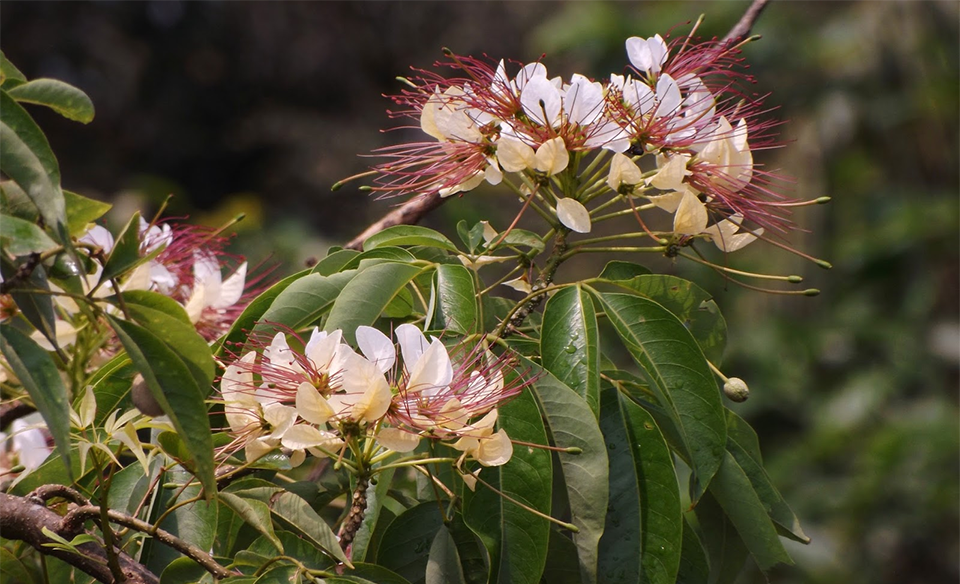 The bark of the varuna tree is an important herb for problems affecting the kidneys and bladder, especially kidney and bladder stones. In Ayurvedic medicine, it has been used for around 3,000 years to treat these problems, and, as is the case with so many herbs, recent scientific research is confirming the appropriateness of its traditional usage, demonstrating that it prevents the formation of kidney stones.

Varuna grows throughout India and is often found along riverbanks. Grown from seed in spring, the leaves are harvested in spring and the bark is collected throughout the year.

Bladder & kidney stones: Clinical research in India from the 1980s onward indicates that varuna increases bladder tone and inhibits the formation of bladder stones. It reduces the production within the body of oxalates, substances that can precipitate in the kidneys and bladder to form stones. The herb also seems to reduce the rate at which stone forming constituents within the urine are deposited in the kidneys.

Other traditional uses: Traditionally, varuna bark is considered useful in Ayurveda for weakened conditions of vata (air) and kapha (earth), and is used to treat many conditions, including asthma, bronchitis, and skin diseases. The bark is also used to treat fevers, gastritis, and vomiting, as well as snake bite. The fresh leaves, bruised and mixed with vinegar, relieve sore and inflamed joints.

Kidney stones: Today, varuna is beginning to be used in the West, as well as in India, in the prevention and treatment of kidney stones. It is given to people who are prone to develop kidney stones, reducing the tendency to stone formation. It is also prescribed for people who already have small stones. Varuna improves smooth muscle tone and encourages the removal of stones in the urine.